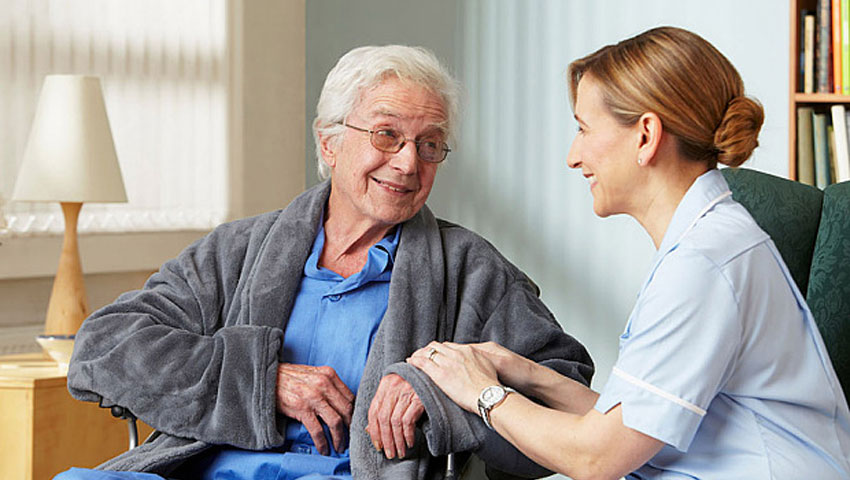 Dementia refers to a decline or deterioration in cognitive function such as loss of thinking, memory, and reasoning skills – to the extent that it disturbs a person daily life activities. Alzheimer’s dementia (accounts to 60% – 80% of cases) is a progressive brain disorder that affects person’s memory, ability to think clearly and communicate with others.

Dementia is more common among aging people. The course of dementia may be progressive (gradually spreads and the person’s symptoms worsen over time), stationary or reversible.

Dementia is caused due to brain cells that stop to function or function inappropriately and eventually die. Dementia may also occur due to disturbances in other body systems like untreated hypertension, hypothyroidism, that result in neuronal dysfunction and these dementias are reversible if underlying conditions are treated such as thiamine deficiency, chronic alcoholism, certain tumours or infections of the brain and blood clots.