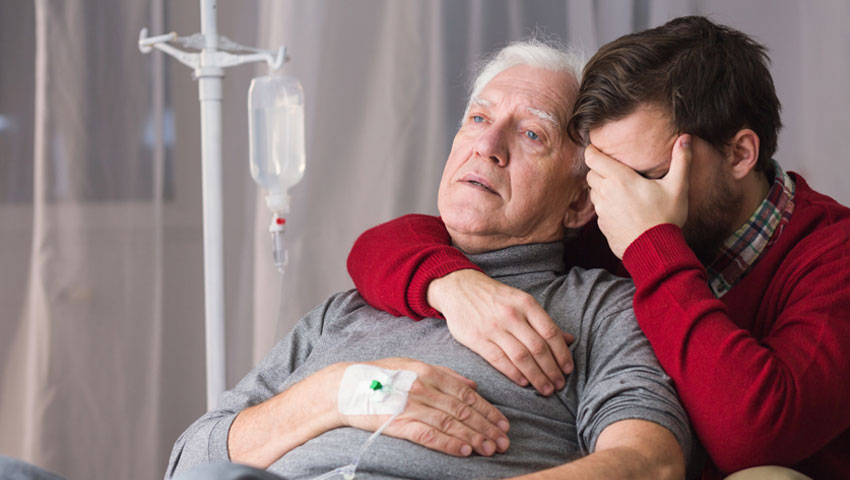 Delirium is a sudden and serious perceptual disturbance resulting in a confused state of thinking and reduced awareness about the environment, due to rapid changes in the brain function. It also declines the cognitive functions and may continue from few hours to few days. It can occur as a result of illness, injury, surgery, medications or if a person is addicted to recreational drugs such as alcohol and suddenly discontinues.

The course of delirium is acute. It is a temporary confusion, not lasting more than few days or weeks. If it gradually declines every function, it might lead to dementia. Delirium is more common among older people but may also occur at any age.

Delirium occurs when the normal cell signalling in the brain become impaired. This impairment is most likely caused by a combination of factors (such as biological condition, drug abuse or withdrawal, metabolic imbalances, sleep deprivation and medication toxicity) that make the brain weak and trigger a malfunction in brain activity.