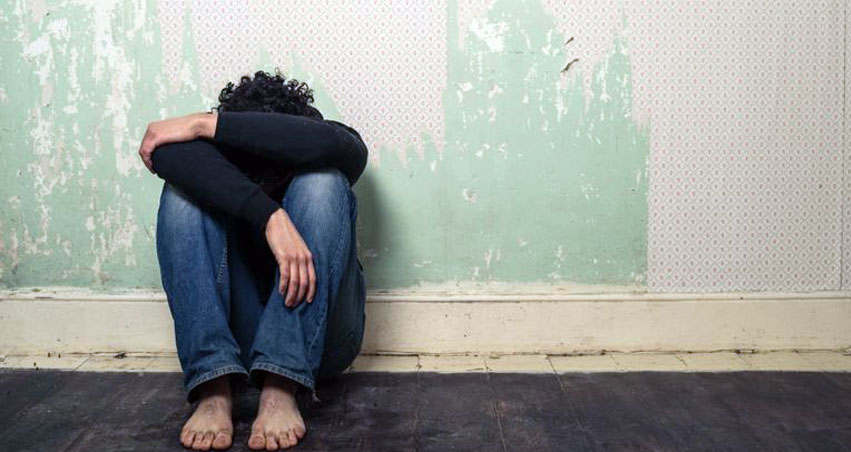 Suicide is an act of intentionally killing oneself. It is one of the major public health concerns worldwide and identification of potentially suicidal person is the most difficult tasks in healthcare. Para suicidal behaviour or repeated self-injurious behaviour are also most common in people with other psychiatric problems such as depression, anxiety, etc.

SIGNS AND SYMPTOMS OF SUICIDE: