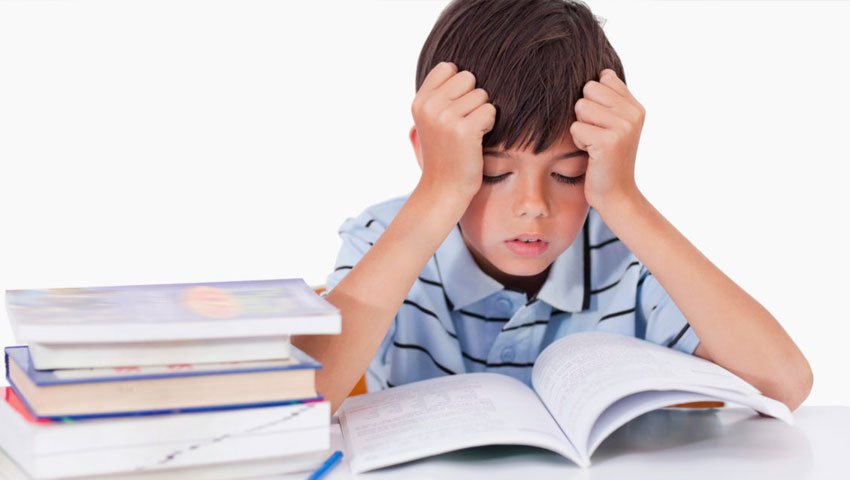 Dyslexia is a neurological disorder causing difficulty in reading, with severity varying from child to child. It is also called as reading disorder or learning disability. People with dyslexia can understand complex ideas; they may be creative, but find difficulty in comprehending sounds of letters.

SIGNS AND SYMPTOMS OF DYSLEXIA: