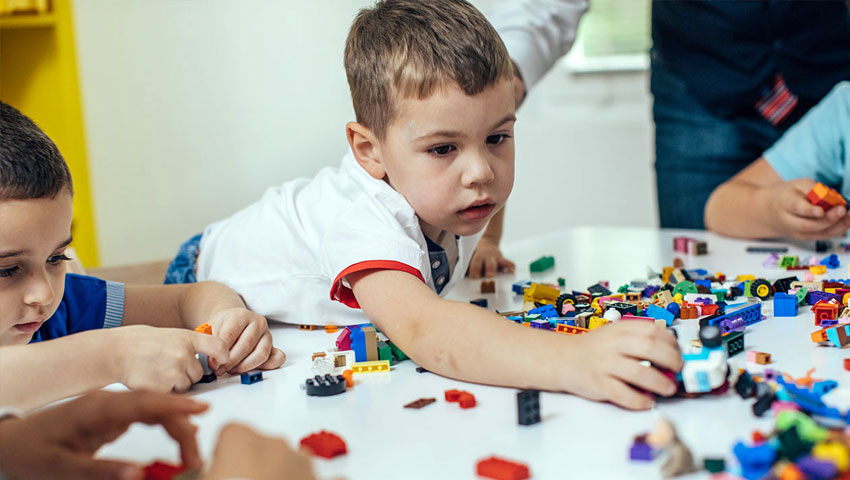 It is disorder of the brain that makes a child difficult to communicate and relate with others. Most of them will always have some trouble to share with others. The signs of autism usually begin before the child attains 3yrs.

At Ahana hospitals we treat autistic persons in the following ways;

Autism is one of a serious developmental problem that appears in early childhood (less than three years of age). However indications and severity vary, all autism spectrum disorders affect a child’s ability to communicate and interact with others.

SIGNS AND SYMPTOMS OF ASD: