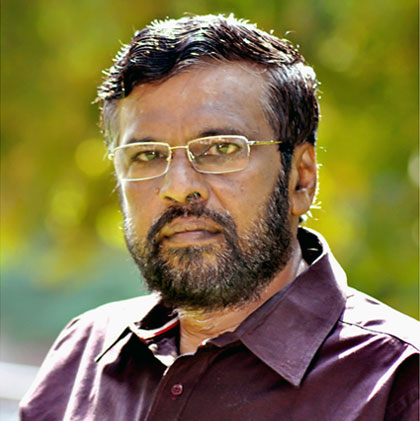 Dr. C. Ramasubramanian (Dr. CRS) brings to his role as the founding member, director, and consultant psychiatrist of Ahana Hospitals, a history of accomplishment and leadership. He is widely recognized for being the principal psychiatrist of modern psychiatric healthcare in Tamilnadu.